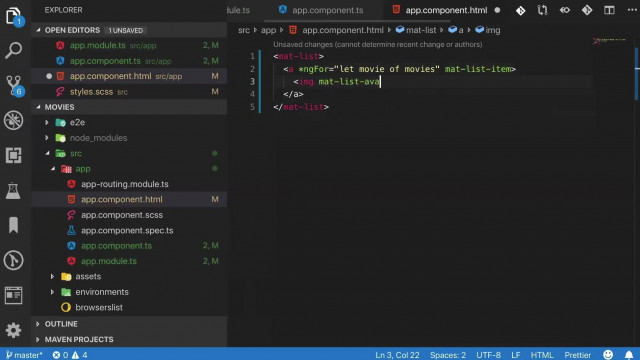 Most people think if they want to build an application they must look at things like the Android or iOS app stores, but the web has become so much more powerful in what we can do. JavaScript frameworks, like Angular and React, allow developers to build web applications in a similar manner to those native applications that take so much time and resources to develop. Frameworks like Ionic and NativeScript are allowing developers to make beautiful web applications that look and behave so much like native application that users might not even tell the difference. Unfortunately not everyone genuinely understand the power of the modern web and what web applications are all about, so we'll take a look at the differences between web apps and web sites, and build a web app all in one hour!

Michael is a Developer Advocate at Typeform as well as a lover of Angular, Firebase and Progressive Web Apps. Working with Angular since the early betas, Michael has introduced and worked with various companies in developing their applications with Angular or training them in best practices. Michael has also spoken at Angular meetups and conferences, including Angular NYC, Techduels, and the United Nations. Michael's dream side project is a MaaS (Memes as a Service) platform for meme delivery by mail.
Tags: Web,Apps,Angular,React,Ionic,NativeScript