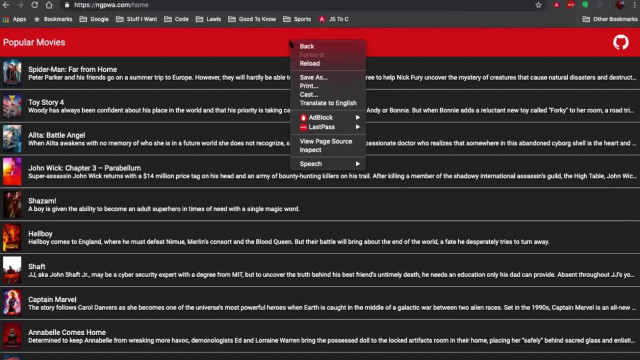 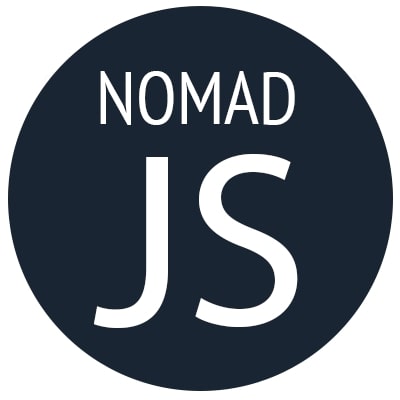 Most people think if they want to build an app they must build two apps for Android or iOS. The web has become so much more powerful in what we can do, though. JavaScript frameworks allow developers to build powerful web app with a fraction of the time and resources of native apps. While tools like Ionic are allowing developers to make beautiful web apps that look and behave so much like native application with their UI and offline capabilities; so much so that users might not even tell the difference. Even cooler is now you can install apps from the web onto your phone like a native app. The web is advancing at an unprecedented rate, and you should be taking advantage of this. Learn what makes a progressive web app so progressive and some of the tooling you can use to build amazing (web) apps!

About Michael Solati
Michael is a Developer Advocate at Typeform as well as a lover of Angular, Firebase and Progressive Web Apps. Working with Angular since the early betas, Michael has introduced and worked with various companies in developing their applications with Angular or training them in best practices. Michael has also spoken at Angular meetups and conferences, including Angular NYC, Techduels, and the United Nations. Michael's dream side project is a MaaS (Memes as a Service) platform for meme delivery by mail.
Tags: pwa,progressive,loading,progressive,web,app